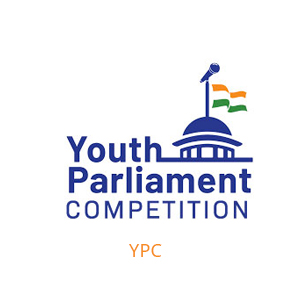 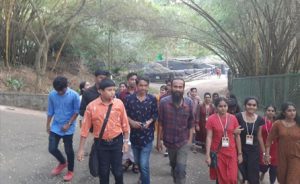 Youth Parliament Competition is a major event organized by the Institute of Parliamentary Affairs. This programme is conducted in schools in order to provide awareness to students in the process and proceedings of the Indian Parliament and create a sense of democratic citizenship. Two schools (Government/Aided) will be selected from each legislative constituency by the MLAs for the competition. Youth Parliament competition is conducting in two levels, ie., in district and state Level. Schools participating in the district level will be given by Rs. 7500/- as performance allowance. Best five schools in the state level completion would be awarded Rs. 10000/-, Rs. 7000, Rs. 5000, Rs. 3000, Rs. 2000/- respectively. 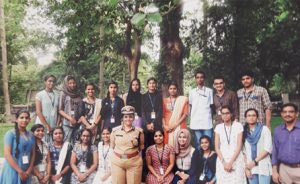 The event ends with the repeat performance by the winner school of State Level Competition in the Old Assembly Hall in the state Secretariat. Two Best performers from each district are selected as best Parliamentarians. Institute organises a two-day camp at Trivandrum and a Parliament Visit for the best parliamentarians.